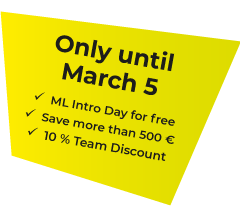 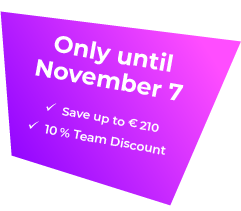 Take me to the full program of Zum vollständigen Programm von Munich Munich . 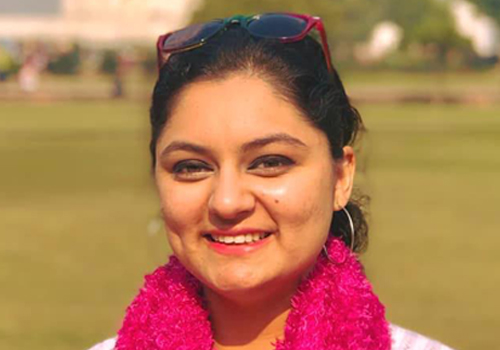 Red Hat Women in Open Source Academic Award Winner 2017, Google Summer of Code alumna and currently a Machine Learning Engineer at Twitter Inc., Jigyasa Grover is an ardent open source enthusiast along-with being a budding researcher having worked at San Diego Supercomputer Center, National Research Council of Canada and Institute of Research & Development France. She has also briefly worked on anomaly detection framework in the ads system at Facebook. A feminist by heart, she was involved as Director of Women Who Code and Lead of Google Women Techmakers for a handful of years to help bridge gender gap in technology. S In her quest to build a powerful bunch of girls and boys alike & believing in “we rise by lifting others” she mentors aspiring developers in the global programs like Google Summer of Code, Google Code- In, ‘Learn IT, Girl !’ & CodeHeat.

Take me to the full program of Zum vollständigen Programm von Munich Munich .

All talks by Jigyasa Grover

All talks by Jigyasa Grover