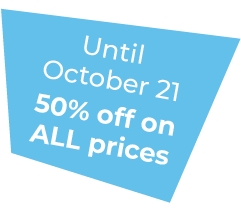 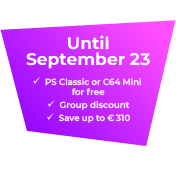 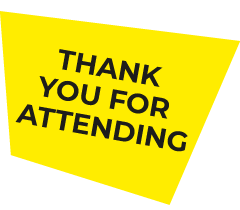 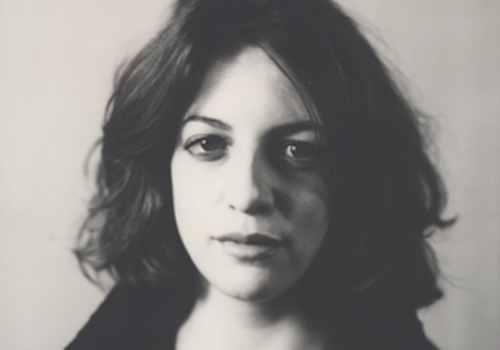 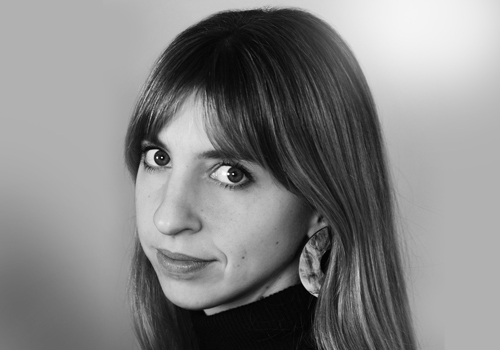 The voice itself lays in the ambivalence of persistence and transition; its sound is gone as soon as it is produced, but despite its inherent fluidity, it is the sonic marker of the identity of the speaker. Who is the person speaking? What can you tell about their personality, their background, their physicality, their gender? Our voices tell a lot about who we are.

The voice is a carrier of meaning. It projects that specific meaning through the sound thus produced and expresses it beyond our control because of its emotional aspect. The sound itself is the medium and acts as a carrier of messages that we consciously or unconsciously decode. The voice is part of an interwoven interpersonal and social system of sounds that creates interaction – a permanent exchange from which one can hardly escape.

The human being encounters the voice every day in different forms. We interact privately and professionally with it, listen to music or radio, make phone calls and use artificial voices, like Siri, which is now part of our everyday lives.

The voice is our acoustic business card – the first impression of a person.

How is the voice perceived and evaluated? Are there differences between genders? What is the meaning of the natural voice and the artificial voice? How can the voice be used authentically as a performative act? What could be the social impact of shaping your own voice?